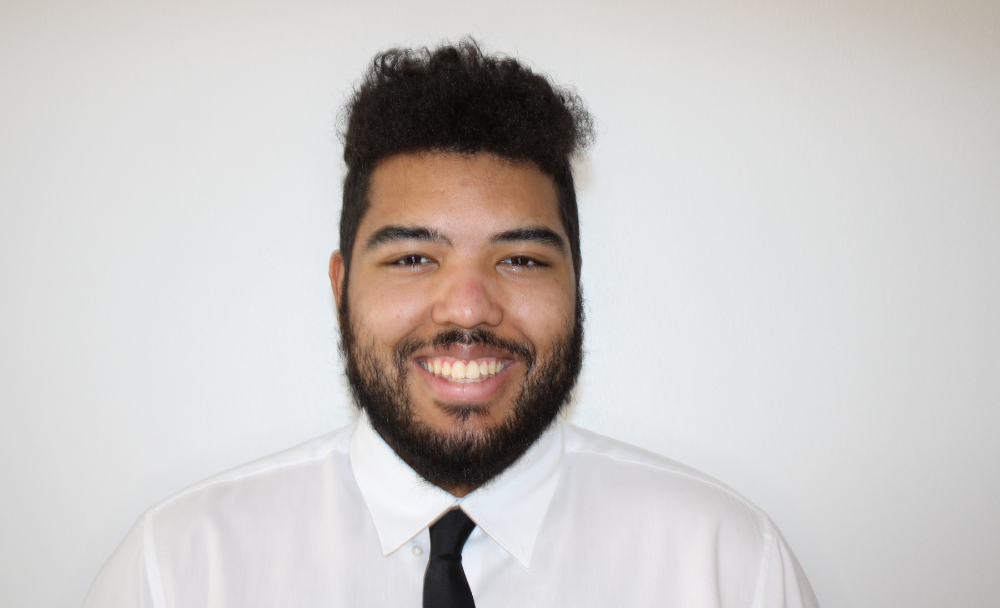 Josh completed our workshop in September this year (2023), and showed real drive and creativity in the workshop. He has now secured a role at Paramount Pictures as a Content Producer

“Having just recovered from a 6-month stint at home with long covid, I was ready to get back to work in September of 2022; at least I thought I was. The truth was that I was rusty, I hadn’t been in a social environment for months – let alone a workplace one. So while I was at the job centre my work coach told me he thinks I should talk to a man who might be able to help me out, his name was Gareth and he worked for an organisation known as MTL. He told me about their 3 week ACE workshop and while I was skeptical about whether this would actually help me, I decided to give it a go.

I knew from as early as day one that this was going to be an exciting journey, as I met my team of associates (all of whom I am proud to say are still my friends 4 months later) and began the workshop. The motto for the class that was given to us by the wonderful Natalie was ‘get comfortable with being uncomfortable’ – and oh boy was she telling the truth. Throughout your time on the workshop you will learn, practice and hopefully perfect various soft and hard skills. I considered myself a very complete worker and yet even I found myself taking notes on tips and tricks I had never even heard of. The great thing about this workshop is that no matter what level of experience, expertise or even confidence you have; everyone can improve and achieve great things.

But perhaps the best part about the work MTL does is the work they do post graduation. It would be easy to assume that once you’ve completed it, you’re on your own. That couldn’t be further from the truth. They have regular CV clinics (where they make sure your applications are up to the highest of standards), a job search room that is open for us all, even after the course and they assign you a mentor – someone who will aid in your development both inside and outside of work.

A week after I had finished the course, I was given a call from Krupa with a job opportunity that she thought I would be a perfect fit for. After connecting me to a former graduate of the ACE workshop who worked at the company, I had 4 rounds of interviews before being offered the job a mere 2 weeks after I had finished the course. I was absolutely stunned by how well the team had found a role that was perfectly suited to me and helped get my foot in the door and without them I might not have ever even known about the role.

It is currently December of 2022 and I can proudly say I have been working for Paramount Pictures for the last 2 months, where I have helped write scripts, create content and work with some of the most famous artists in the world. I still get calls from the MTL team, all eager to hear how I am doing and I still get invited to amazing events that allow for great catch ups and networking. I have enjoyed every second of my new job, but I have also remembered that without MTL none of this would be possible.

I would say without a doubt the best thing that MTL offers you is a support system. Yes – the hard and soft skills, the networking and the potential job opportunities are amazing – but being able to say that I have a team of people who genuinely care for me and my success is truly touching and so rare to find these days. Through MTL, I have met friends for life as well as found people who I consider to be mentors and role models; it’s like I have been accepted into this amazing family and I am so happy and eternally grateful for it.

And that is truly priceless.” 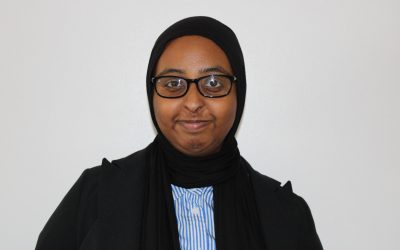 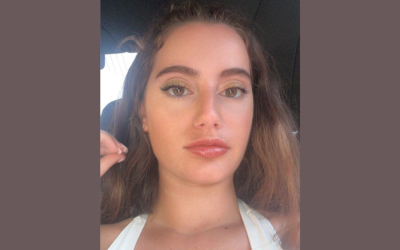 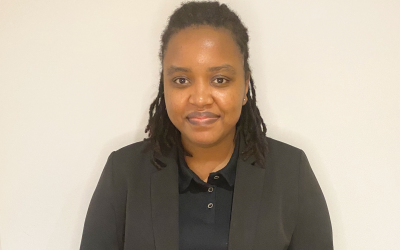 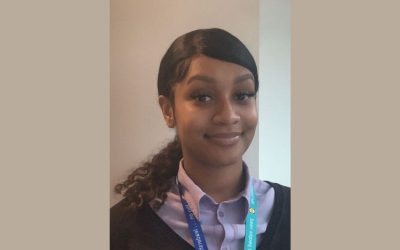