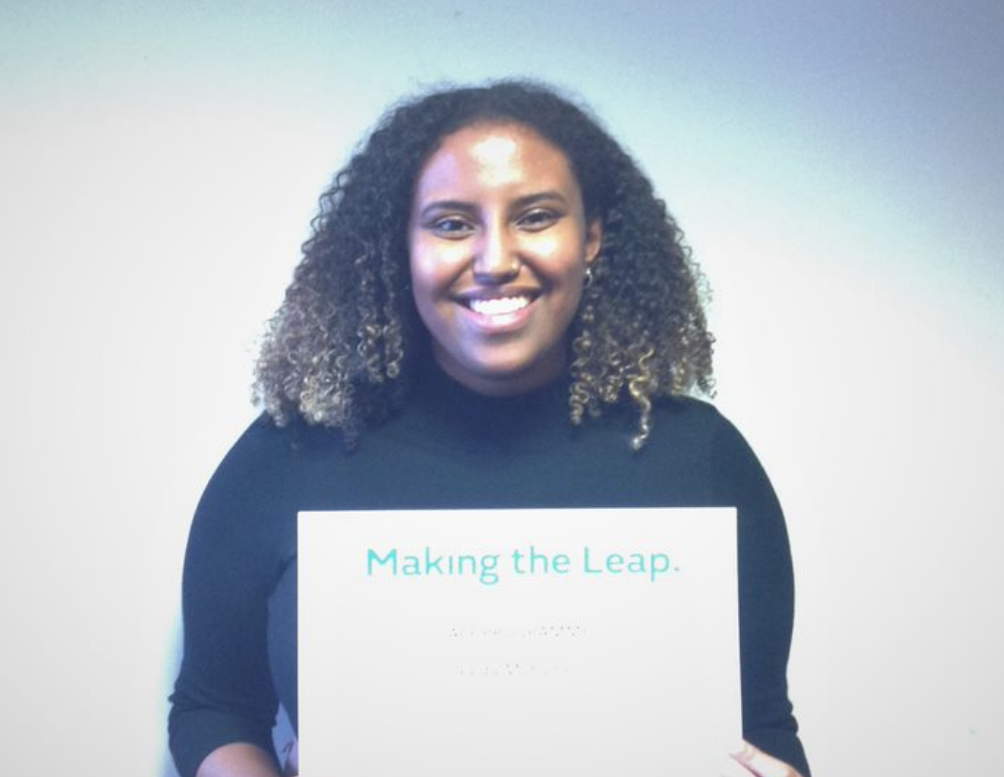 I came to Making the Leap after having graduated from university with a degree in Psychology. During my undergraduate career I wanted to go in the direction of Clinical Psychology, and it wasn’t until the end of my second year that I started to have doubts. I graduated not knowing where I wanted to end up career-wise. I didn’t have time to explore other interests or gain any experience anywhere other than retail, so I was really stuck for choices.  I initially thought that getting a job was just about how many applications you put out and not the quality of the applications themselves.

I found Making the Leap upon my first appointment with a Work Coach at the Job Centre. Initially I thought the organisation just had a Career Fair and that was it – it wasn’t until I spoke to someone from the organisation that I was made aware of a training programme. At the Social Mobility Careers Fair, I was introduced to a variety of organisations and it was fantastic.

The workshop was amazing, I found every session to incredibly invaluable! Session after session was eye-opening and I couldn’t believe that there was a lot to getting a job that I had never considered.

Things that I learnt for MTL:

Above all else, MTL gave me the opportunity to connect with real organisations and gain some incredible and brilliantly practical insight – with their help I was able to learn exactly how to navigate the corporate world and how to carry myself. It was literally after the first day that I was set on making all the leaps necessary to a fantastic career. It was about 3 months after graduating MTL that I had an interview with a PR Services & Communications Consultancy, Madano, for a role in Digital Marketing, an industry I expressed interest in. A week after that I was made aware of a job vacancy at MTL as a Digital Communications Officer. With the help of the MTL team and my Career Champion, I was able to give a great interview and got the job at MTL! To say I was over the moon would be an understatement.

Young people out there who find themselves feeling despondent and not sure on where to start when looking for a job, give MTL a chance – they’re (I guess I can say we’re) committed to helping you succeed – it’s fantastic to have people celebrate your wins and support you continuously! The best thing they provided me (other than the amazing opportunities, skills, and an immense boost to my confidence and motivation) was a tribe! People in my cohort were and still are incredibly supportive, reaching out to one another and using whatever networks we have in giving each other a boost up. For that, I am eternally grateful to my MTL family.

I hope, in the future, to grow not only in my organisation, but in the industry that I am currently working in. Thank you to Making the Leap for supporting me in my journey to an incredible career. 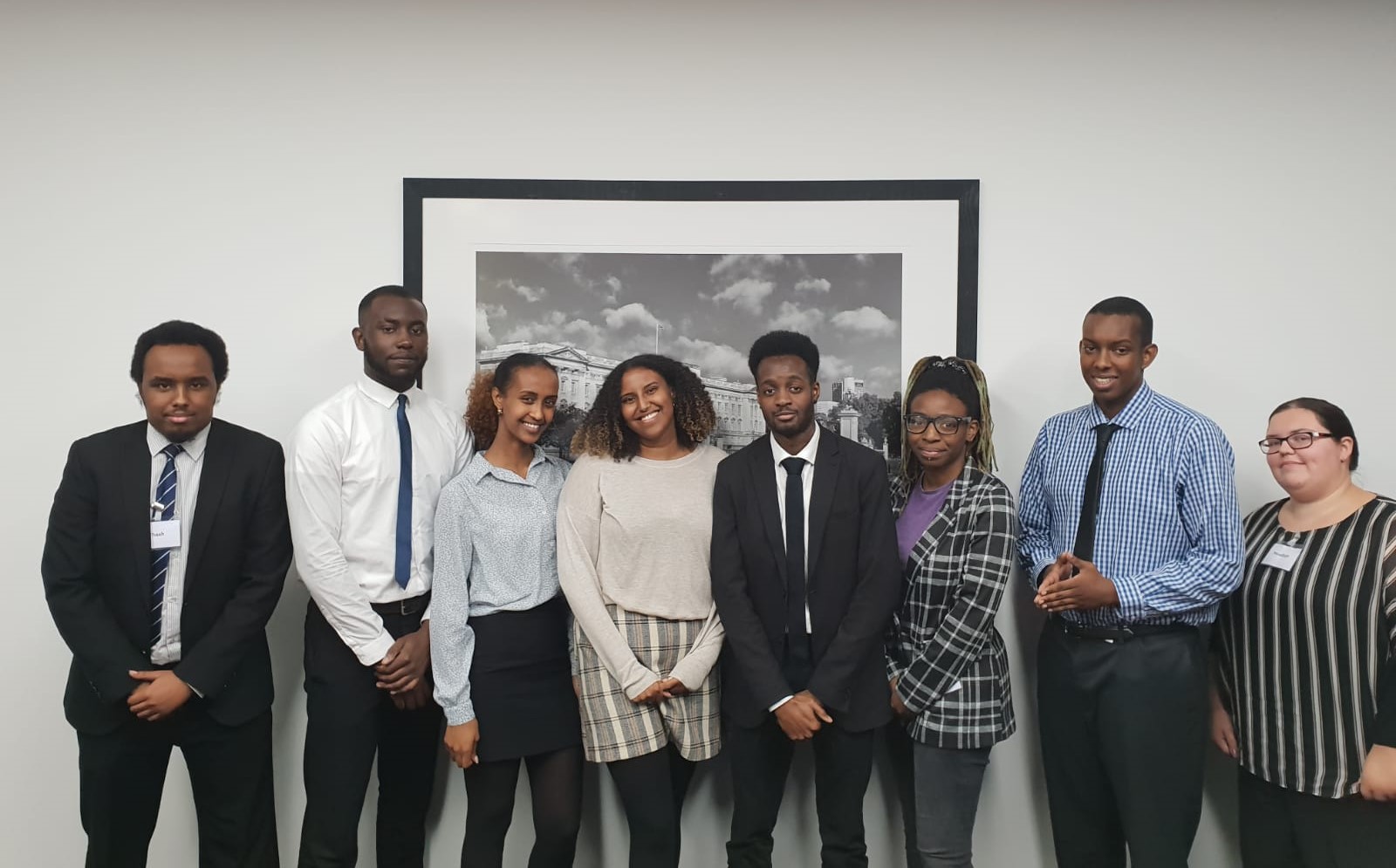 Saida and her fellow Alumni on a corporate experience day at Franklin Templeton. 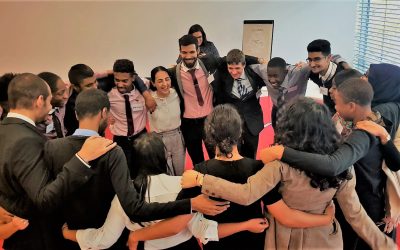 Prior to joining Making The Leap, I was a recent graduate who struggled greatly with finding a job – particularly because the pandemic had crippled the job market. I also had extreme difficulties during interviews because I suffered from a stutter. I quickly learnt... 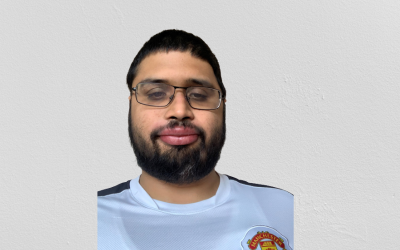 It was the summer of 2018 I thought I achieved my dream,Where after seven years of struggle, I got my degree!!An Accounting and Management BSc,Graded Upper Second with Honours from Queen Mary,Although it seemed scary, I thought I’d come out on top,And I couldn’t wait... 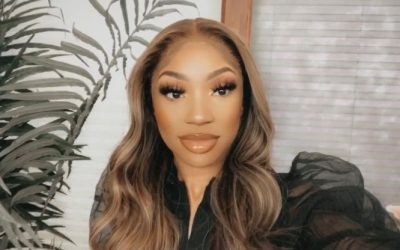 I am beyond grateful to have had the privilege of not only graduating but also accessing a fantastic career opportunity in 2020. It was not an easy feat, and this past year gives a perfect depiction of the struggle and difficulty that many young people like me have... 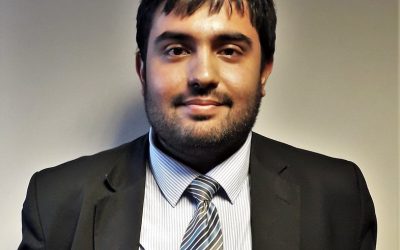 Before joining Making The Leap, I graduated with a First-Class Honours Degree in Banking and Finance from Middlesex University back in 2015. I was fortunate to find a job in a bank for 6 months, where I managed to network into a hedge fund. Where I learnt a lot about...